Okay, before anyone gets in a tizzy, let me make a few confessions:
Now that we're clear. Cristina was awesome and let me play along with the Road Trip, and I'm so excited.

My city is the gorgeous El Paso.

If you're from there and you think I'm nutty, well, you should have signed up for the blog hop and told us all the truth. Because from my research (oh, how I love research), this city rocks. 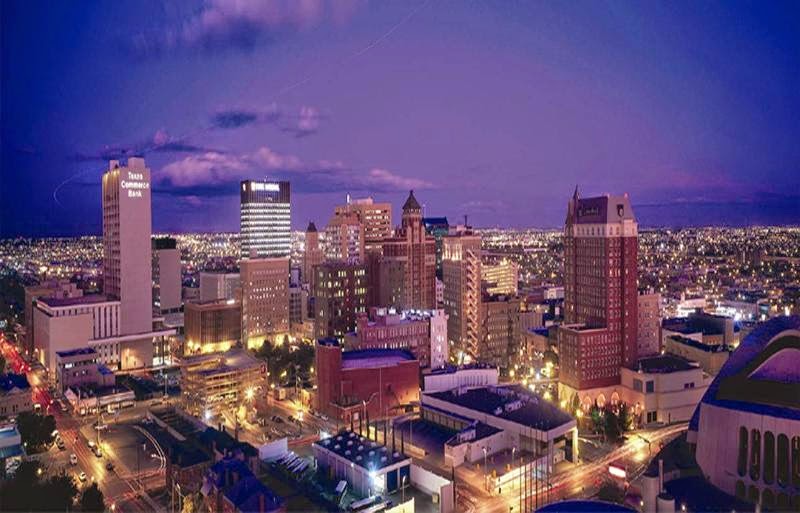 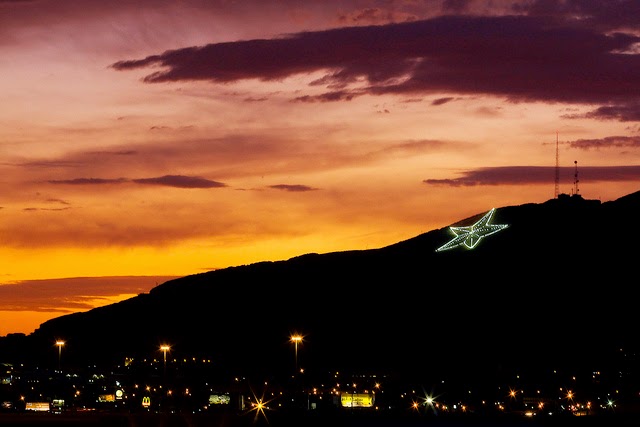 So here's what I know: 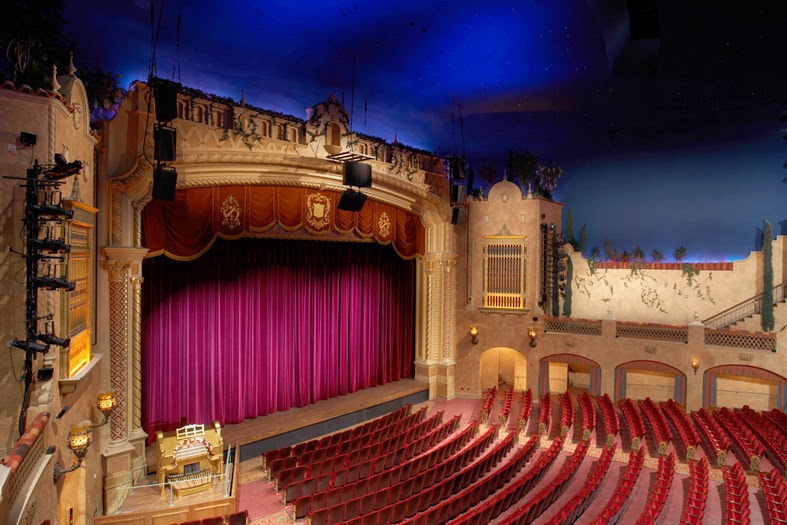 What put El Paso on the map, though, was the railroad.

I won't bore you with the history (unless you're a geek like me and love the history stuff). But the railroad was, and is, still pretty big in El Paso.

And since it's big there, it's big in my quilt block. 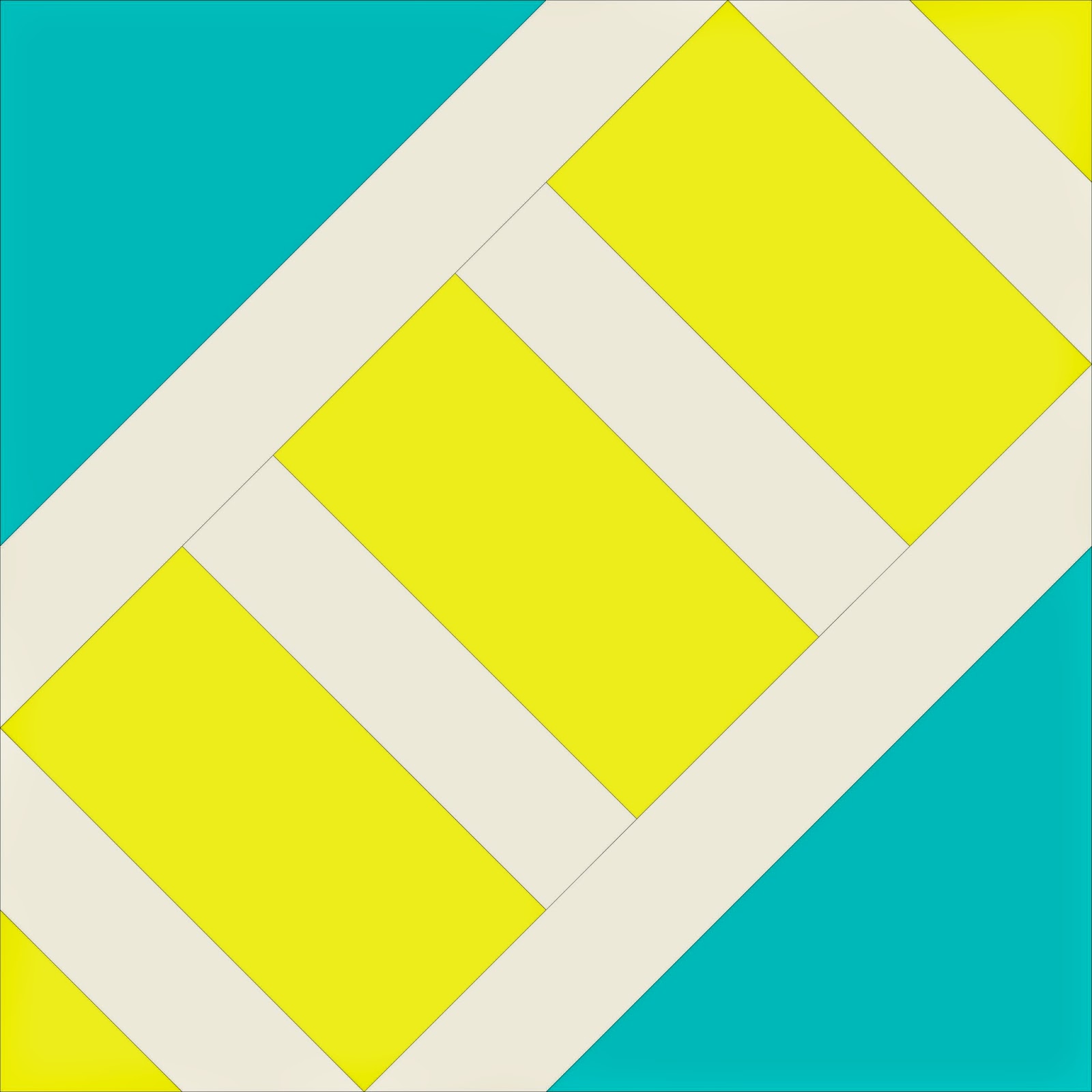 (If you know anything about me, those are my two favorite colors: yellow and aqua)

Now, don't hate me, but you need to paper piece this block. Seriously. I thought that was nicer than asking you to cut rectangles 1 7/8" X 3 7/8" inch. But maybe I'm crazy. I sorta like paper piecing. If you need some pointers on it, might I suggest these?

So here's the link to the pattern.

And here's my version: 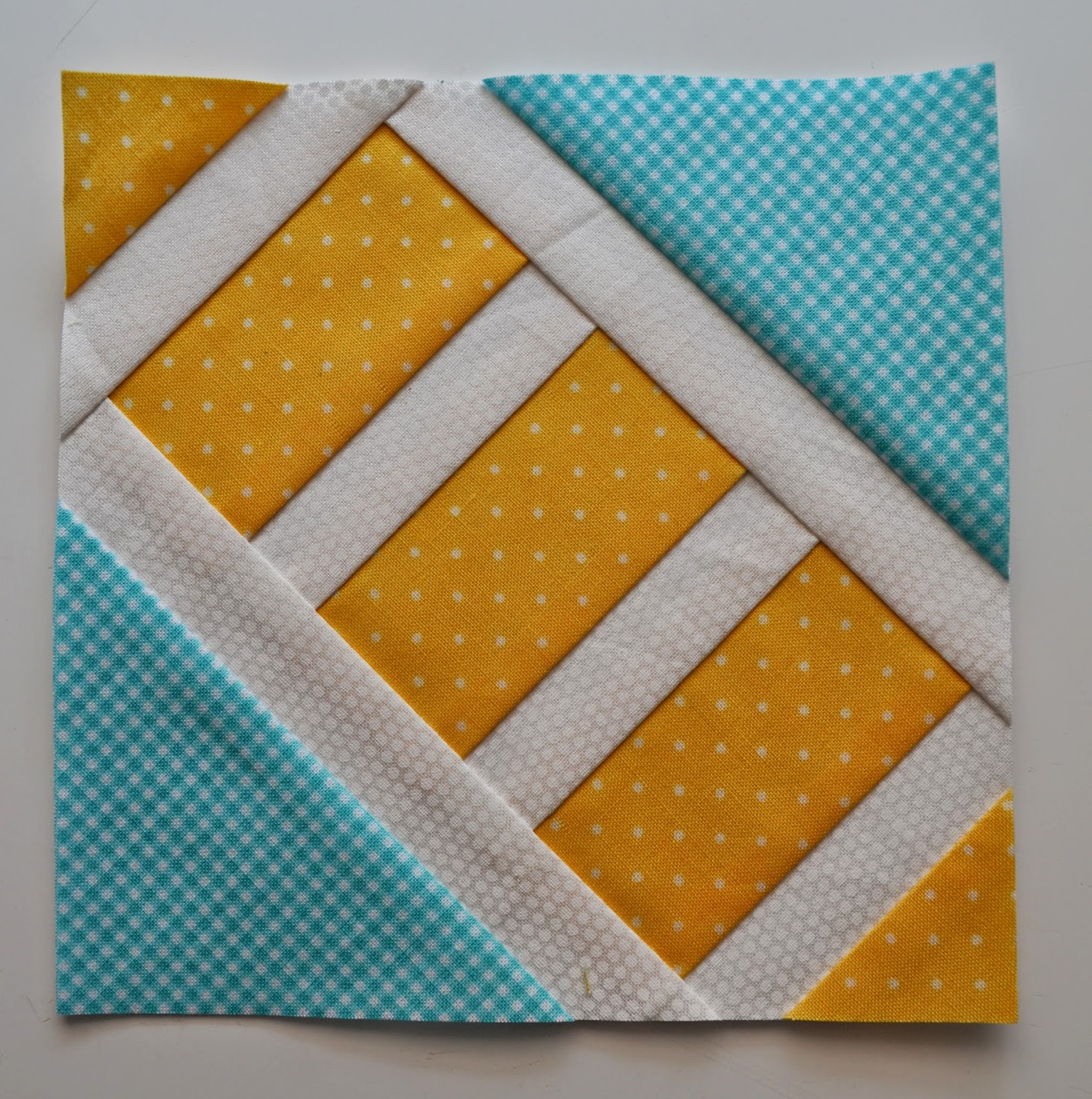 And just for fun, here's what they look like if you put them together:

If you love it, and want me to make the block bigger, just tell me. I think I can figure it out. Or I could make it smaller and you could have four of them in a 6" block, but those would be some tiny pieces o' fabric.

And now, for the giveaway! Aurifil has awesomely offered a pack of designer thread (like this one, but not exactly this one, a thread color chart, and a sample pack (5 different weights in the same color). And you could win. 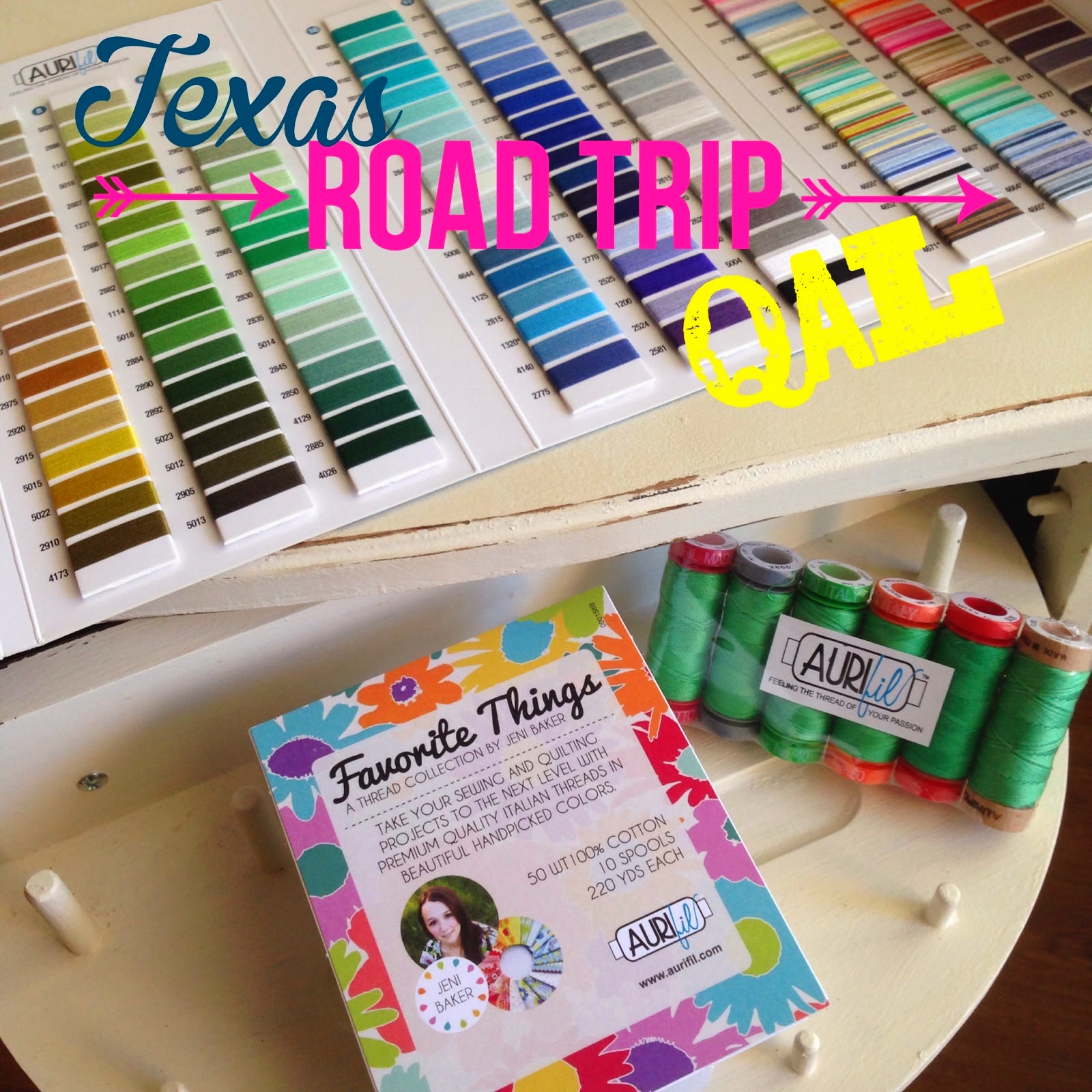 Just leave me a comment. Say "hey." Tell me you think I should move to Texas, and where. Tell me the humidity isn't all that bad. Tell my husband we would be happiest in the Lone Star State.

Hope you've enjoyed your stop here on the roadtrip, and I hope you're having fun on the blog hop!
Posted by Jennie @ Porch Swing Quilts at 5:00 AM

"The more things you do, the more you can do."

My Patchwork Stockings pattern is written and available in my Craftsy Shop ! I designed these stockings for my family after I looke... 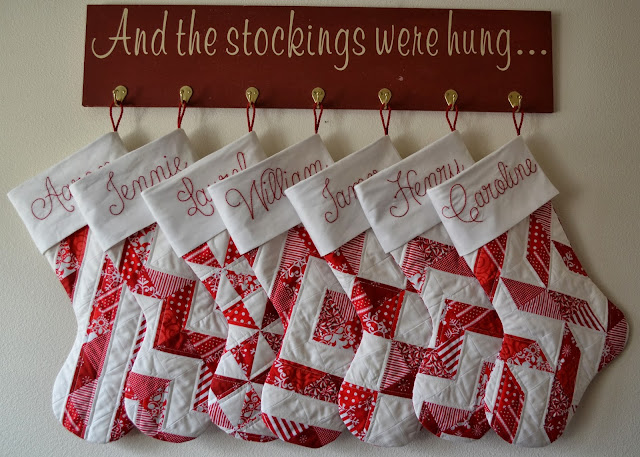 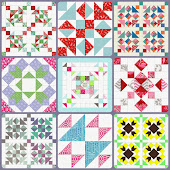